Free Shipping on all orders over $45. Free Gift with Purchase! 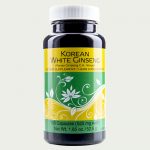 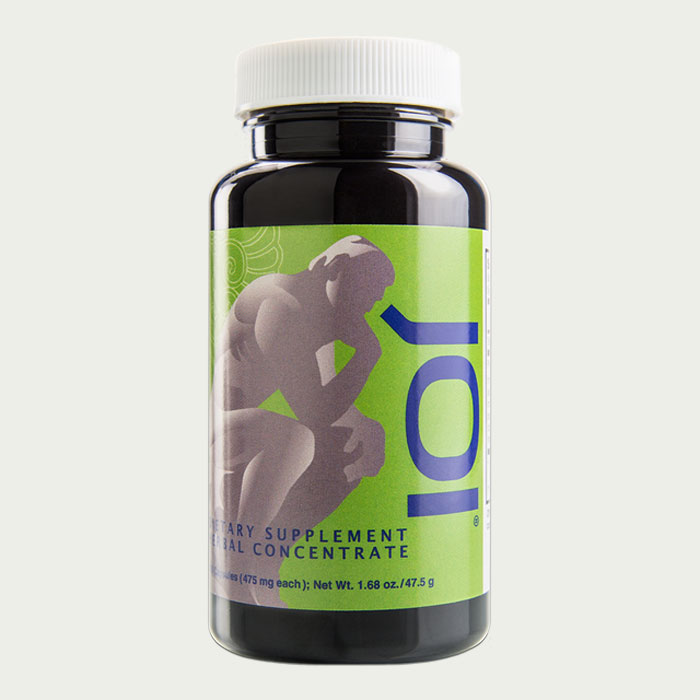 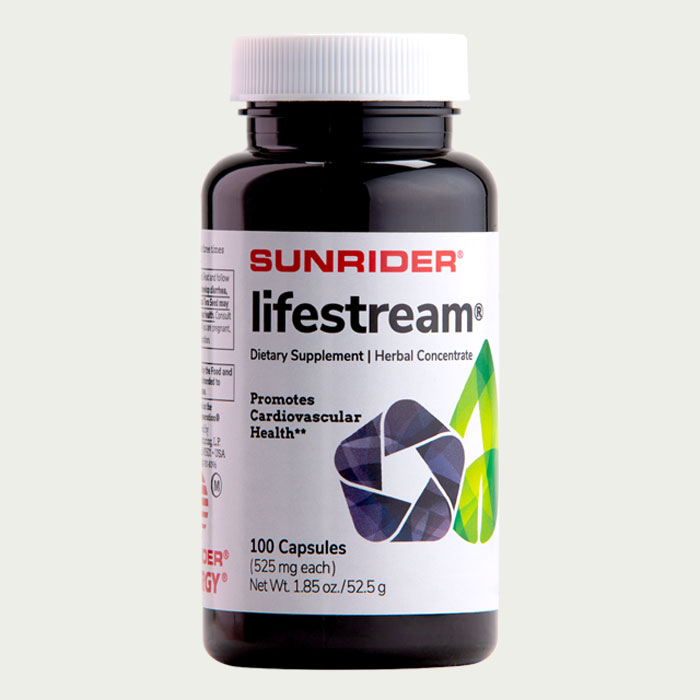 Add to wishlist
This item is selling fast!

Free shipping on all orders over $45.

Questions? Request a Call Back

Scientific Name: Panax ginseng Panax ginseng is an ancient tonic herb which has been used as a qi (vital essence) tonic in Chinese medicine for about 5,000 years. A member of the Asian grouping of ginseng, it was introduced in Europe several times from the ninth century on, but assumed no importance in Western medicine until studies by Soviet scientists in the 1950s. Then it was established as an “adaptogen” (something that can be taken as food or a supplement that tends to normalize the body’s functions).

Korean White Ginseng traditionally has been used to help stimulate as well as relax the body’s systems. It is used as an adaptogen for increasing overall resistance to stress.

A sweet herb used as a general tonic for improved well being, it has properties that are believed to improve concentration, memory, and work efficiency.

*These statements have not been evaluated by the Food and Drug Administration. This product is not intended to diagnose, treat, cure or prevent any disease.

There are no reviews yet.